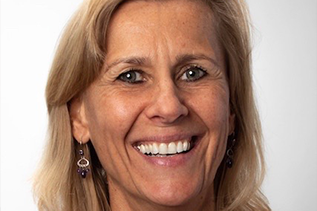 Born and raised in the Netherlands, Patricia relocated to Italy when she was 19 and taught ESL while earning her Bachelor’s Degree in Translation and Interpretation. She later moved to the UK where she became certified as a Teacher of English as a Foreign Language. She spent many years teaching in the UK, Germany, Canada and the US. She seized the opportunity to go back to school while working in the public school system in the US and earned two Master’s Degrees in Education before moving back to Canada. In 2016, Patricia started working at McKenzie College as an ESL teacher and became the Language Centre Coordinator in 2017. However, her passion lies within the classroom and since the winter of 2020 she has been focussed exclusively on teaching and loves every minute of it! She brings a unique combination of multiple languages and experience with a wide variety of cultures to the classroom and strives to inspire all her students to reach their full potential.