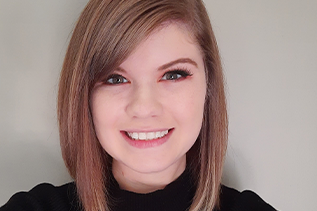 Amelia Smith studied for 4 years at Crandall University, spending one of those semesters at Oxford University in England. She has her BA in English with a focus on creative writing as well as her TESL certification. She completed her TESL training under Graeme Ching and fulfilled her practicum at both MAGMA and McKenzie College. In her free time, she enjoys writing and has written two novellas, numerous short stories, and some theatrical plays. She has also won a handful of writing contests and has had two of her dramas performed at local high schools.